Mumbai (Maharashtra), India: Espionage dramas in the backdrop of Kashmir valley has always lured viewers from India and abroad.

“Mission 70” is a high-octane Indian spy thriller and is gearing up to release simultaneously on the most-awaited new OTT platform – ‘Mask TV’ from December 9, 2022.

The streaming platform ‘Mask TV’ is set in a new paradigm with a bouquet of quality entertainment of all genres suitable for any age.

“Mission 70” is directed by eminent Shahid Kazmi who hails from Kashmir. He is the brother of international acclaimed filmmaker Rahat Kazmi and also has ventured into dozens of films and TV shows.  Canned exclusively in the picturesque locales of Kashmir valley and local towns including the surrounding border areas of Pakistan; the web-series is jointly produced by Chiranjeevi Bhatt and Anju Bhatt under the banner of Tag Productions.

Director Shahid Kazmi says, “Mission 70 is a story set in Kashmir. It has an intense plot layered with patriotic and political drama with a perfect balance of entertainment and thrill.  Overall with many surprises in store, the series is filled with some awe-inducing moments too.”

The director further reveals, “Interestingly this will be my third outing with lead pairs Arjun Manhas and Sanam Zeeya after doing two films with them,  “Shaadi Ke Patasey” in 2019 and “Sabne Bana Di Jodi” in 2020.”

Mansie Bhatt, one of the directors of Mask TV adds, “It is one of the brilliant original spy thrillers. The story is filled with some jaw-dropping revelations and twists with excellent performance from the actors. It will be a 6-episode series of around 30-minutes duration. It is a must watch series.”

Speaking on the occasion, Chiranjeevi Bhatt, the producer and CEO of Mask TV says, “It is a proud moment for all of us. A dream has just come true. We all – my father, mother, sister and our team have been striving hard to realize our aspirations of reaching new heights of excellence. My mom has given us a title song for our OTT platform which I believe is the first of its kind.”

Anju Bhatt, one of the promoters and producer of this show conveys, “Music has always been my forte. I felt that having a promotional title song could easily connect with the viewers. Similarly, this show too has four melodious songs which blends with the story like a hand in glove.”

Beaming with joy, Sanjay Bhatt, the core Mentor of ‘Mask TV’ says, “I have always been a movie buff. We had even produced many successful television series for Doordarshan in the 90s. Business commitments kept me away in Hong Kong for more than 15-years. During lock down and home-stay back in India, I saw the digital world taking the drivers’ seat. As the world around us evolves, it is important that we take a more nuanced approach to understand the changing belief and habits of the consumers. Our streaming platform, ‘Mask TV’ is being launched to deliver a plethora of convenience pertaining to all important things that are consumer based and enjoyed within the comforts of home with the whole family. Be it entertainment, games, business, lifestyle, health, travel, leisure and other important aspects.”

The catalogue of Mask TV has further interesting original shows lined up like “Mussoorie House” to be streamed from December 13; “Bhookh-Kahani Ek Jaanwar Ki” slated on December 15; “Double Shades” on December 18 and  “Project Angels” (specially based on transgenders for the first time) on December 20 amongst many others. Their favourite old shows telecast on Doordarshan in the 90s is also being re-aired on this OTT platform like “Manzilein” which has an ensemble of cast comprising of Alok Nath, Anang Desai, Zaakir Hussain, Anju Bhatt, Madhuri, Sanjeev, Akshay Anand, etc. It also includes the new versions of “Hunsgulle – Season 2”, “Kisse Afanti Ke” and 26- episodes of “Haal Kaisa Hai Janab Ka?”. To begin with they have a multiple package of around 35 shows which are out of the box  entertainers including comedy to tickle our funny bones.

The platform comes with a user-friendly app that can be downloaded easily from Google Play, Apple and Jio. 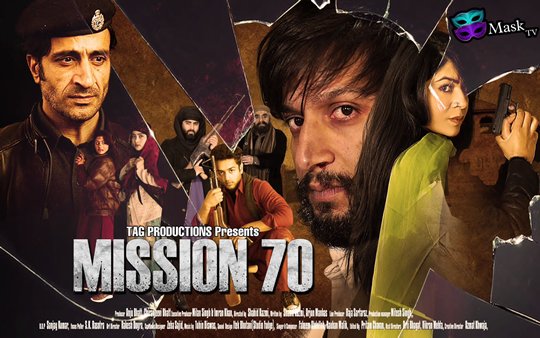 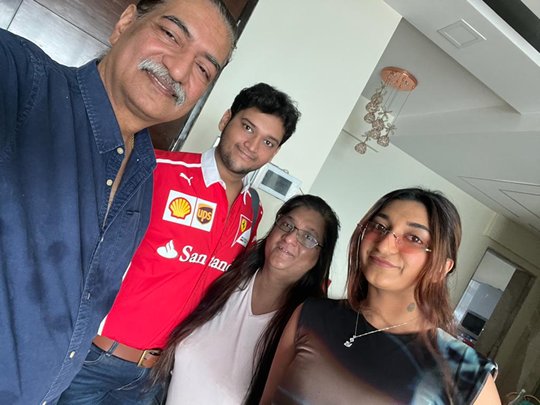 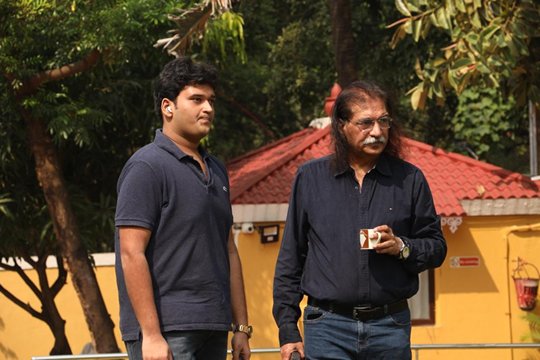 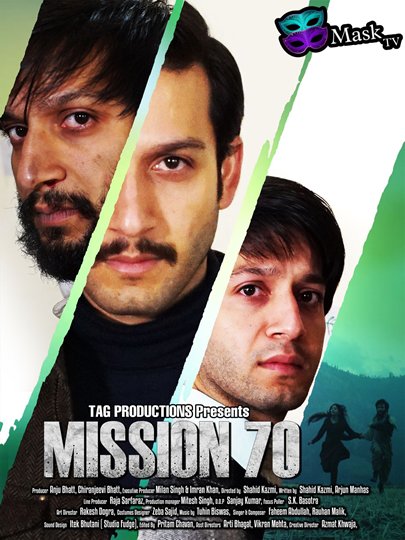 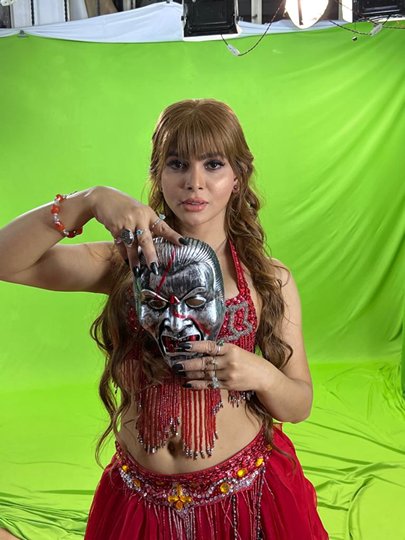 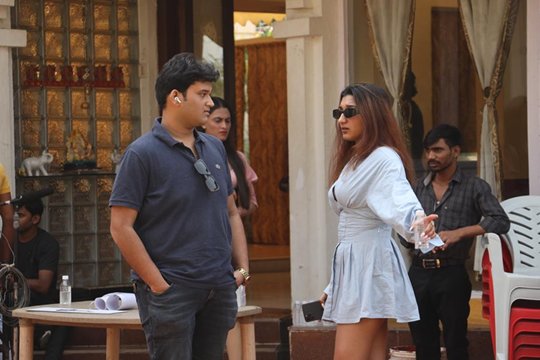 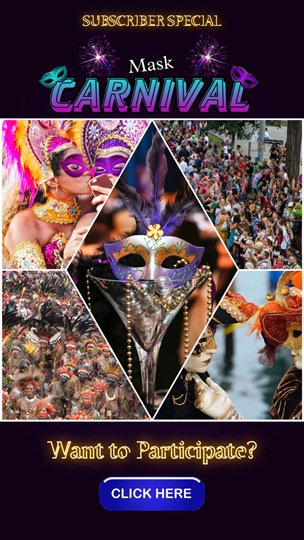 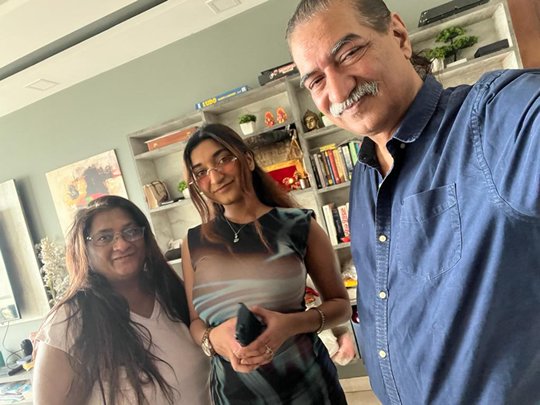 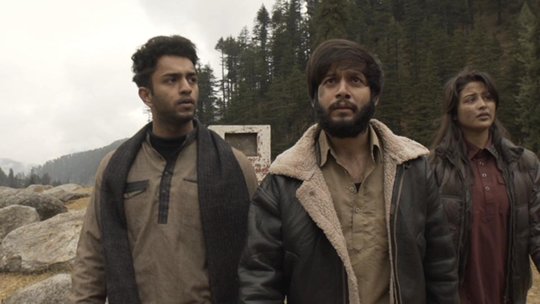 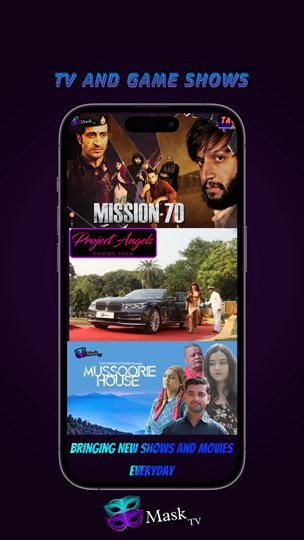 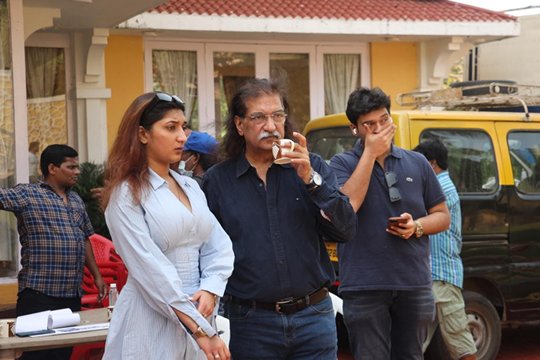