The Bollywood industry is currently at a stage where the industry at large is very welcoming to new faces. Since the entertainment industry has gone through a revolution so the filmmakers and the audience are very much eager to experience the kind of content they want to create and watch. In recent years, several new faces have been introduced and wholeheartedly welcomed in the industry.

Gahna Wadhwa, a new, young and energetic personality is all set to debut in the Bollywood industry. She is known for her mesmerizing eyes and a hot and sizzling personality. Gahna Wadhwa was launched in the industry at a very young age. She is best known for her fashion sense.

The Bollywood industry is currently at a stage where the industry at large is very welcoming to new faces. In recent years, the entertainment industry has gone through a revolution, so both filmmakers and audiences are eager to see what they want to create and watch. Several new faces have entered the industry in recent years and have been warmly welcomed.

Gahna Wadhwa is one such Indian actress who will soon enter the Industry. Although there have not been any confirmed projects that she is been working on but definitely, Gahna Wadhwa is working really hard on herself to be what exactly it takes to be on the silver screen. Gahna Wadhwa has developed a strong fan base because of her adorable expressions and attractive personality.

Having an education and being independent are important to Gehna Wadhwa. She completed her schooling at Sacred Heart School and high school was done from Jai Hind College. Gehna Wadhwa is currently enrolled in the BAFTNMP program at Usha Pravin Gandhi College. As an actor, she thinks it’s critical to comprehend even the minute details of filmmaking, like lighting and camera angles, as doing so helps her develop discipline as an artist and better understand the viewpoint of the director.

Gehna said, “For making a successful career in the Entertainment Industry, one needs to be the jack ok all traits. An actor needs to know every single detail about what is happening on the set to excel”.

Besides, acting Gehna Wadhwa is very fond of dancing. She prefers freestyle dancing but has been experimenting with other dance forms. Gahna Wadhwa is also witty and intelligent, so she enjoys learning new languages and expanding her knowledge.

Gahna Wadhwa is looking forward to working on more art films with strong social messages for the audience. Gehna Wadhwa is willing to experiment with various genres, which is consistent with her variety as an artist. She has never used glycerin due to her belief in method acting and the connection between her character and her real life. Gahna also likes to write stories, poems, and thoughts. 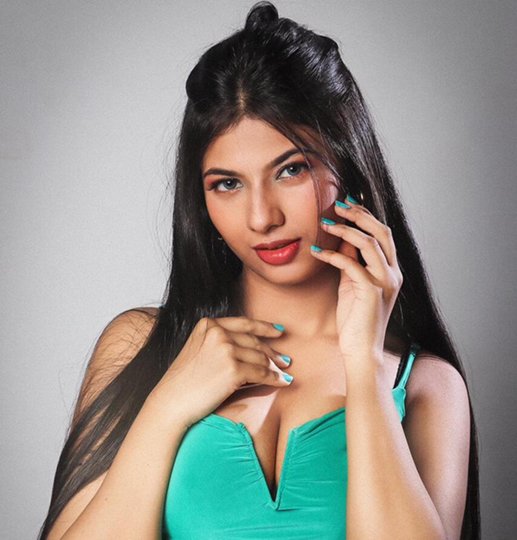 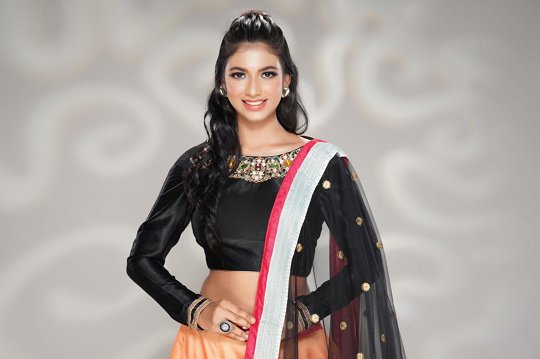 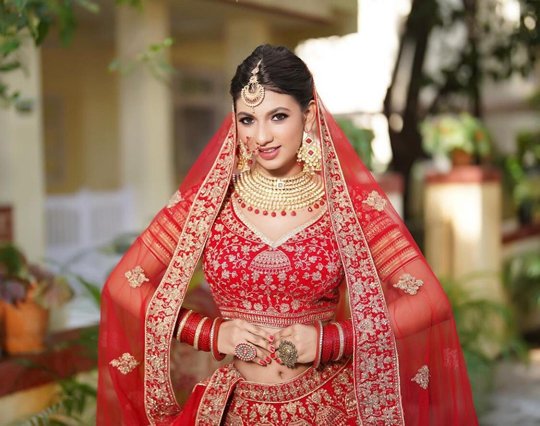 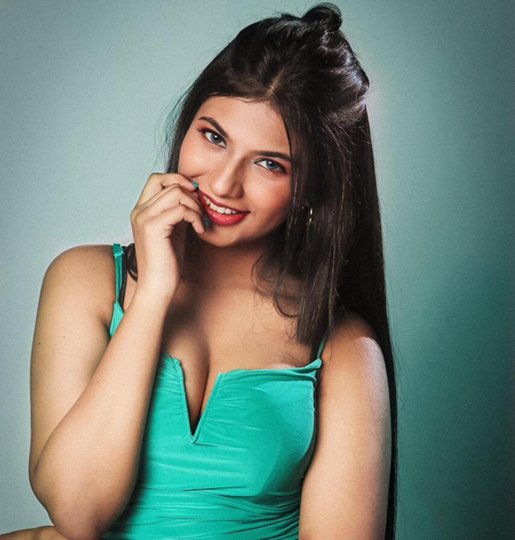 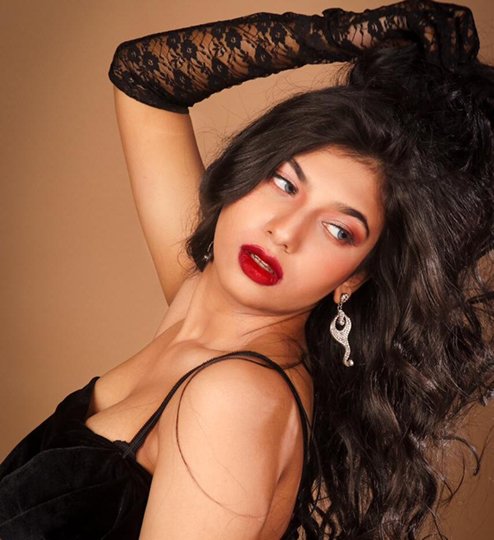 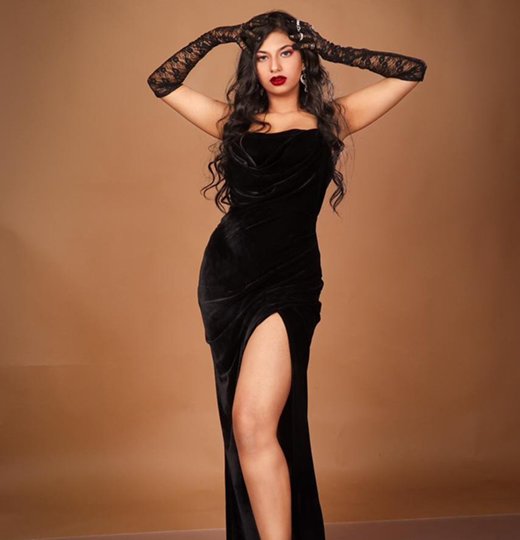 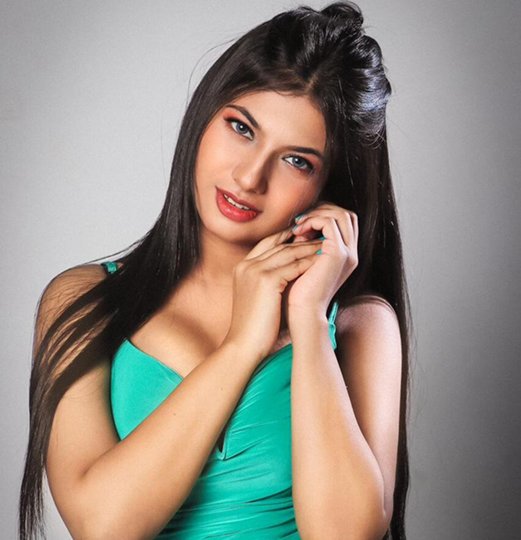 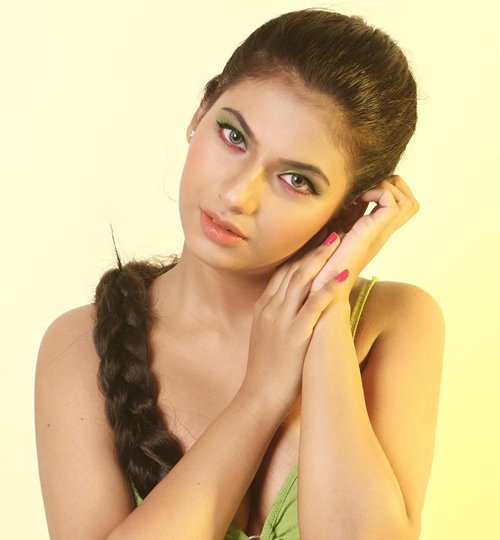 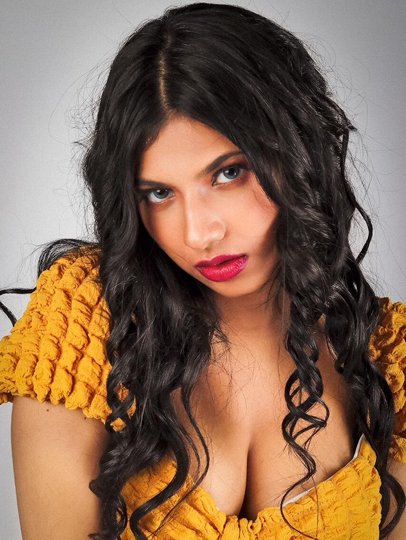 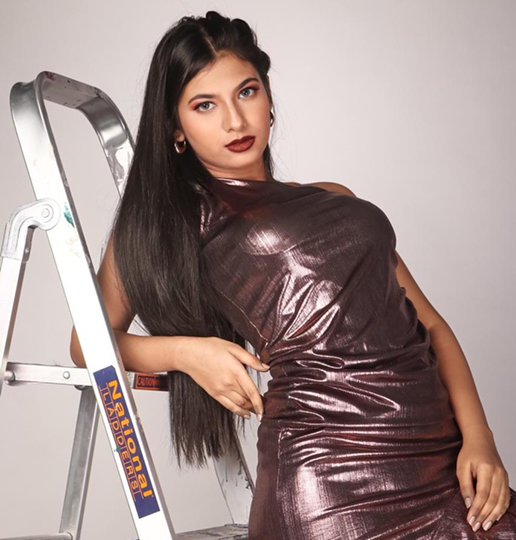 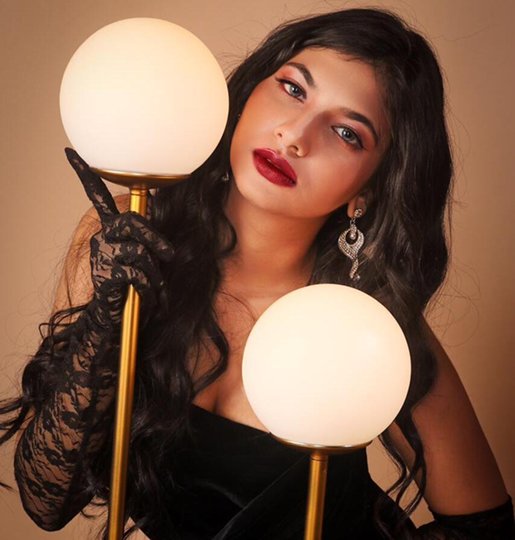